Welcome to the "Kleiner Olymp"

Our restaurant is located in the oldest quarter of bremen called "Schnoor".
The schnoor is located in the middle of the city, only a couple of minutes walk from the marketplace. The "ostertor-quarter" and the "schlachte" are as well just around the corner.

A wide cultural offer can be found in the immediate vicinity.

Since the nineties the Kleiner Olymp has more and more become a restaurant.
The menu offers old classics like our onion soup, wich is already served since nearly 50 years. As well you will find solid local meals and tasty fish and meat dishes.
Please have a look yourself... Here to the menu.

Since 1999 we offer next to 3 other tab beers our delicious "Schnoor Bräu". A very tasty light dark beer with a lot flavor and character.

Post millennial it was possible to renovate the 2nd and 3rd floor. Since ever then our guests have the possibility to use our 'Clubraum' as a seperate room.

1962/63: the house is restored and on 09.10.1963, the “Kleiner Olymp” opened its doors (one of the most beautiful Rococo doors in Bremen).
Superficially, the name “Kleiner Olymp” is a little confusing and could be thought of to point to the great Greek Olymp.
In reality the name originated from the movie “Kinder des Olymp” ( Children of the Olymp) from Marcel Carne, starring the famous mime Jean Louis Barrault, filmed in France (1943-45) before the period of existentialism which expressed itself in the “Olymp” through the “Rotweinschwemme” (red wine with mountain) during the sixties.
It is still visible today from the “Goldene Ecke” (golden Corner) and through the paintings on the walls, which have survived a fire.
The ambience of the restaurant has hardly changed in its 56 years of existence, but it lived through a lot of different periods. It developed from an artistic, individualistic background (which is still present today), through college life, folklore and Jazz into a restaurant which is known beyond the border of this region for its region specific, abundant meals.
To complete the history: Spring 1992: The managers of the house (who have been trying to conserve the unique features of the house for two generations already), bought the whole residence.

Historical background of the house.

The exact date of its origin connate be determined anymore.
Today’s façade originated around 1700, but it could have been added on to a much older house.
As early as 1700, the house was owned by the city. The inhabitants of the house were guards of the city wall.
We gathered their names from the book where the rent tax used to be recorded.
From 1710: Johann Borchmann Junior.
1720-1724: Berend Kreyenborg (until1762).
13.05.1762: Joh. Kannengiesser, a seaman.
19.06.1797: Helmrich Lubbers bought the house from the heirs of Joh. Kannengiesser. He was a seaman as well, but must have accumulated some money since beginning in April 1862, the frontal house (today Altenwall 28) was added to the house, starting with only two stories of the house.

A bath house was operated out of both houses; they were even allowed to dig their own well for that purpose.
The bathtubs (including hot water) could be loaned out to affluent citizens as well.
01.03.1848: sold to Joh. Hinr. Spilker, ship captain.
15.03.1874: Heinrich Willh. Froehlke bought the whole residence and established a vinegar and mustard factory which survived under his name for almost 60 years.
The company “Essig – Kühne” continued to run the factory out of the residence up until 1952.

Daily opened from 11am 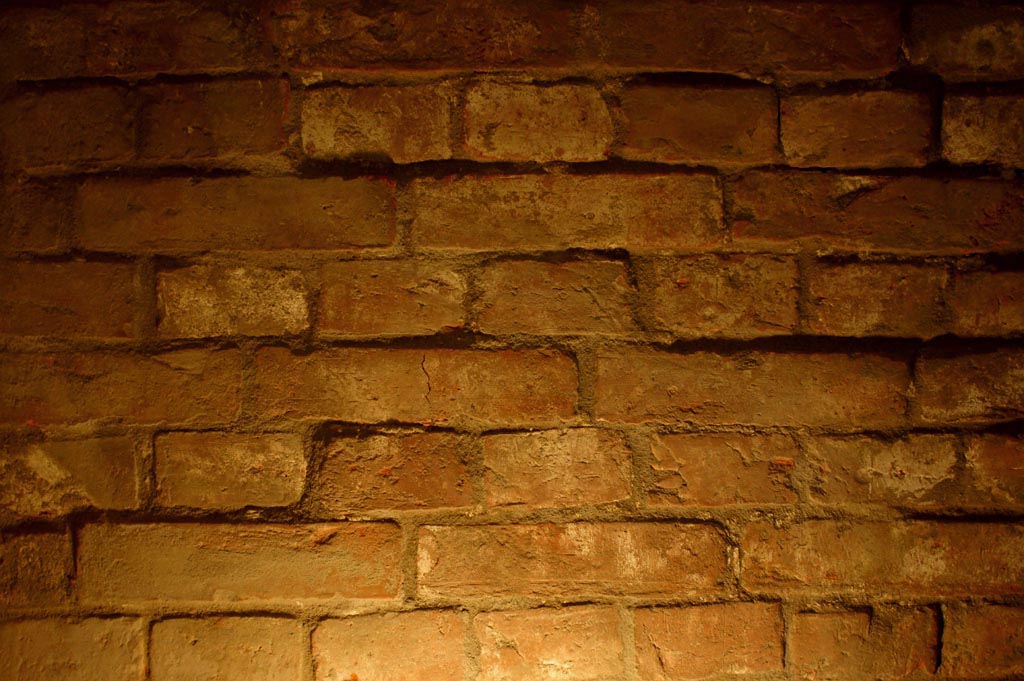